I traveled to Havana for a weekend in March 2017 with Almaz Journeys, on a custom, private people to people exchange – what an incredible whirlwind of an experience it was!  Almaz Journeys used their connections to set up fascinating exchanges based on our interests, and really took care of every last detail, so we could relax and enjoy!

Wonderful people, beautiful architecture, rich culture, complex history, and fantastic food – for consumption……and thought.  Here are just a few of my thoughts after an unforgettable weekend in Havana that left me eager to return and explore the rest of Cuba. 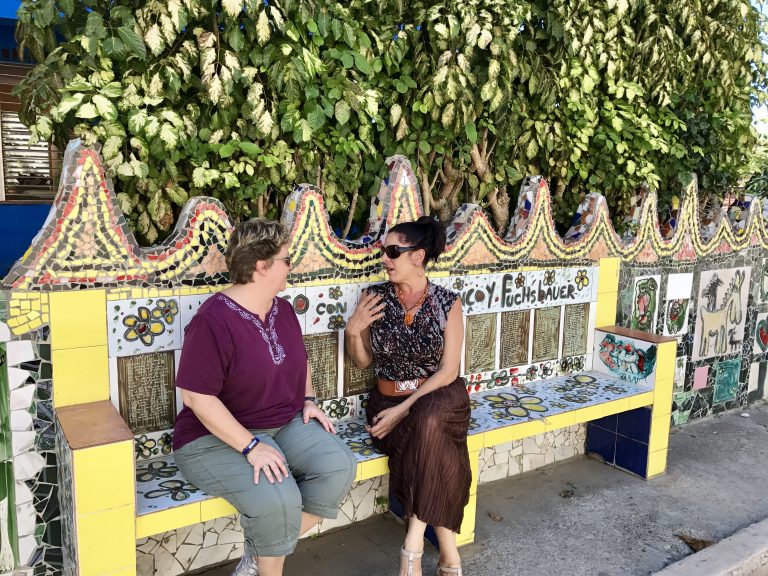 From our lovely driver who was so attentive (always opening the door for me) to our guides and the everyday Cubans I met, I was perhaps most impressed by the warmth of these wonderful people.  Our two nations have a complicated history and relationship, but I was struck by how none of that mattered on the personal level.  And the interest was mutual – not only did I ask lots of questions, I also found myself answering their questions about my life in the U.S. and my impressions of Cuba.  I told the truth – Cuba vastly exceeded my expectations! 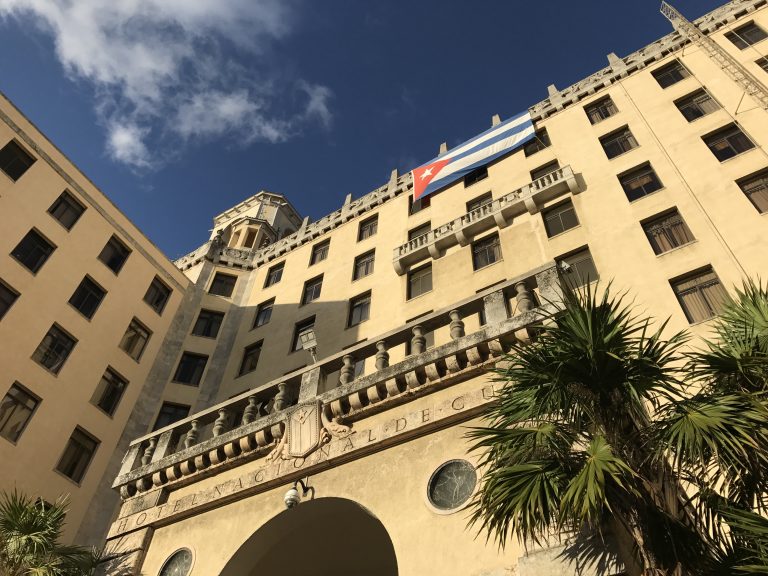 Wherever you go in the city there’s architectural remnants of the city’s past and present: the Spanish colonial architecture of Old Havana, former mafia haunts like Meyer Lansky’s gorgeous mid-century Havana Riviera, the former sugar baron mansions of Vedado, the homes of Miramar reminiscent of 1950s Florida (I grew up in Jacksonville), and even the turn-of-the-century Manzana de Gomez shopping arcade now being gorgeously restored by Kempsinki to be Havana’s first five-star hotel. 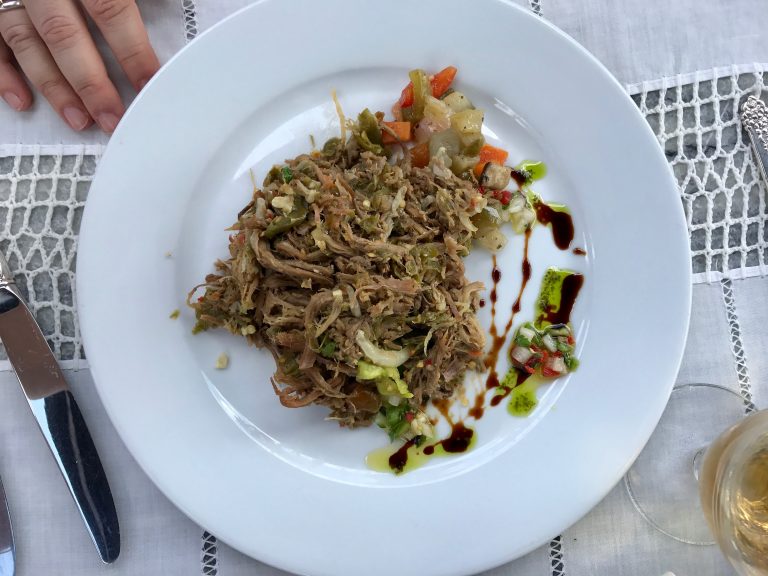 I am an avowed foodie, and Cuba did not disappoint.  Not only did Almaz Journeys help us pick perfect private restaurants – we didn’t have a single bad meal – they also helped us understand the complexities of food production and distribution in today’s Cuba with visits to markets, a stop at an urban co-op farm, and even a private bakery set up by a Michelin-starred Cuban chef following his return from living in Europe. 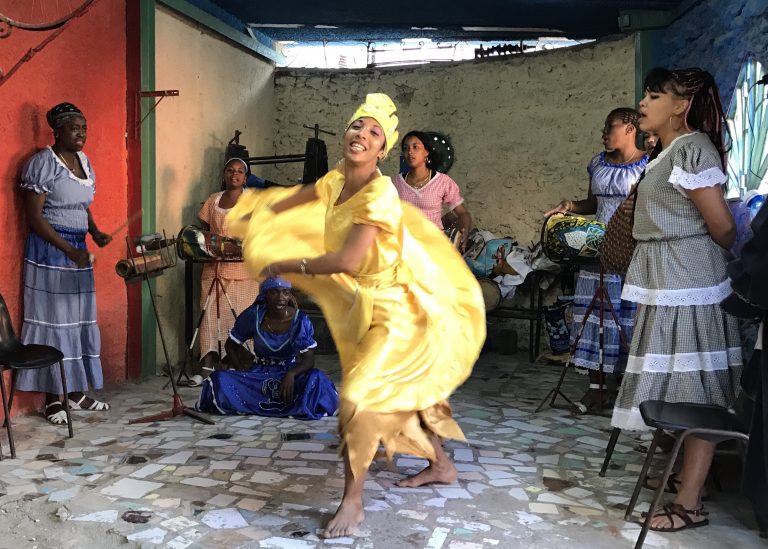 Even just 3 days in Havana was enough to experience first-hand why Cuba has had such a large cultural footprint around the world, particularly its music and art.  One morning, Almaz Journeys arranged for us to see the private collection of one of Cuba’s most iconic 20th century photographers, in the home of his daughter.  Later, we checked out several community-based art projects around Havana.  Music also did not disappoint!  One afternoon, we had a private workshop all about Rumba, the iconic Cuban dance, in the home of an expert before continuing on to an entire street of Afro-Cuban art spaces – this day in particular left us fascinated and wanting to know more about fusion of Spanish and African elements to create Cuban culture. 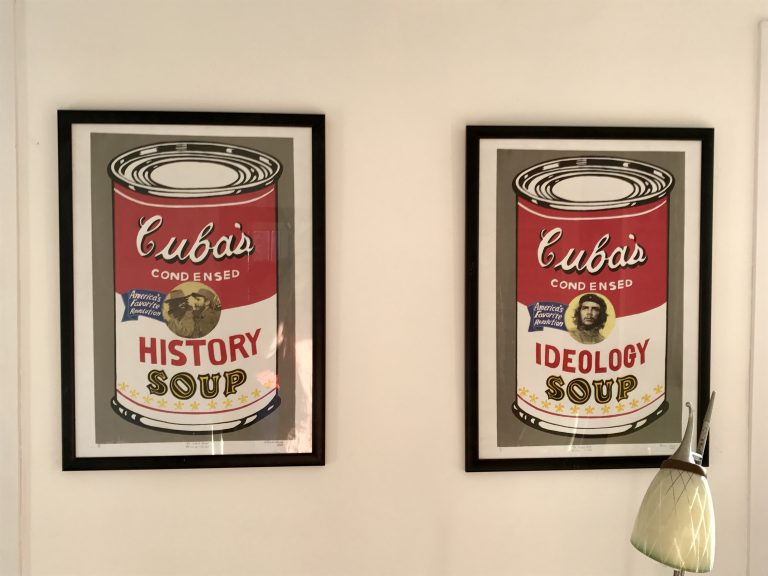 Cuba’s history is complicated and fascinating, and I suspect like most American visitors I did not fully appreciate this until after my stay.  From the colonial slave trade and sugar industry (a history in some ways similar to our South) to the struggles of the young democracy of the early 20th century, as well as of course the Cuban Revolution and the current period of change, this is a country with a truly rich and fascinating history in many ways intertwined with our own.

Return to Our Magazine