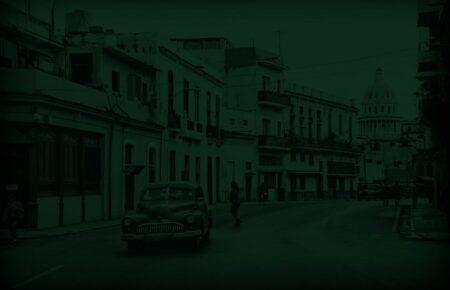 Almaz Journeys operates private journeys to Cuba in compliance with the U.S. Department of Treasury’s general licenses for Cuba travel. Our custom journeys include the required full daily schedule of cultural exchanges, while still being tailored to your interests and giving you some flexibility. We use our favorite private sector guides, and you will generally dine only in our favorite privately-owned restaurants (paladares) – all to ensure you’re supporting Cuba’s burgeoning private sector as much as possible. Throughout your stay, you will meet many Cubans from different professions, ages, and experiences in order to witness in-depth this period of profound change in Cuba and promote greater understanding between the U.S. and Cuba. Please note that this is not a tour, and under the general licenses you are required to participate in all activities on your schedule.

Throughout your stay, you will meet many Cubans from different professions, ages, and experiences in order to witness in-depth this period of profound change in Cuba and promote greater understanding between the U.S. and Cuba. Please note that this is not a tour, and under the general licenses you are required to participate in all activities on your schedule. 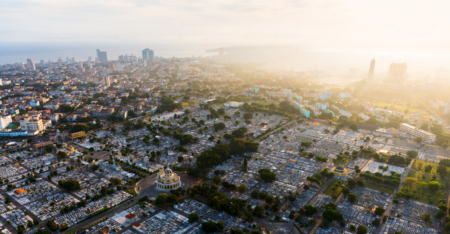 Upon arrival this afternoon (flight not included), your local Almaz Journeys representative will meet you outside for your private arrival transfer to your accommodations – either a casa particular or a choice of upscale full-service hotels.

Any trip to Cuba must begin with the majestic faded glory of Havana. Located on the northern coast of Cuba just 105 miles from the U.S., Havana was founded in the 16th century by the Spanish and quickly became a jewel in its New World holdings as a strategic trading stop between Spain and its colonies. The large number of Spanish colonial buildings in Old Havana are just one reason it is a UNESCO World Heritage site.

After check-in, you’ll meet your Cuban guide and driver to begin your exploration with an afternoon overview drive around Havana in a classic convertible car. Your introduction this afternoon will take you along the seafront boulevard (malecón), to Revolution Square, and past important landmarks including the impressive Bacardi building and numerous former Mafia haunts, as well as an essential stop at El Morro, the fortress at the mouth of the harbor.

Tonight begin your stay with a dinner reservation at one of our favorite privately-owned restaurants (paladares). (Cost of dinner not included.) We suggest after dinner heading over to Fabrica de Arte Cubano for a look inside of current Cuban art and culture. 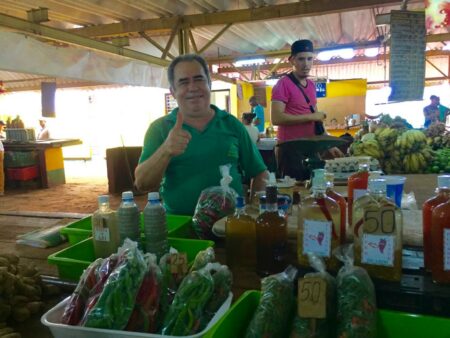 This morning we suggest you visit some of Havana’s best local markets this morning with a specialist guide to learn about urban farming and innovative solutions to food supply issues in Cuba, as well as a deeper insight into food history. Your guide may give you a shopping challenge to understand firsthand the challenges faced by everyday Cubans. (A cooking class can be incorporated into this activity, which would include lunch.)

After lunch, meet your guide to continue exploring Havana. You’ll then walk in the footsteps of the city’s colonial past as you explore the four key squares of Old Havana, a UNESCO World Heritage site. As you walk around, you’ll stop into one of the privately-owned shops or businesses to learn a bit about entrepreneurship in Cuba. (For the Premium experience, you’ll be joined this afternoon by an architect who is well-versed in the restoration work done to date as well as the ongoing challenges in preserving Havana’s architectural heritage.)

Tonight you’ll have a dinner reservation at one of our favorite privately-owned restaurants (paladares). After dinner, enjoy live music at a local bar or restaurant. 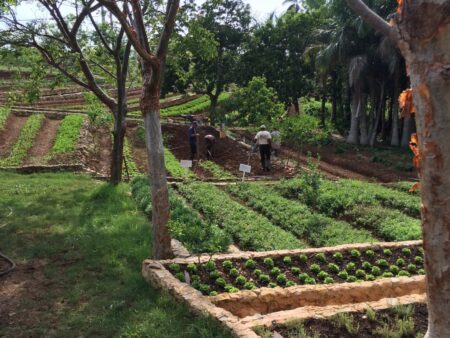 This morning, you’ll depart to an organic farm located outside of Havana for agricultural experiences and a cooking lesson with a local professional chef and nature enthusiast. Learn all about the challenges of food production, distribution, and rural agriculture in Cuba. Here you’ll enjoy a delicious farm-to-table meal for lunch and return to Havana afterward. (Lunch included)

Back in Havana, enjoy a coffee tasting experience with a local expert sommelier. You’ll return to your accommodation before dinner to freshen up and then have a dinner reservation at one of our favorite privately owned restaurants (paladars). (Cost of dinner not included.)

After dinner, meet with an expert sommelier for a private rum and cigar tasting. 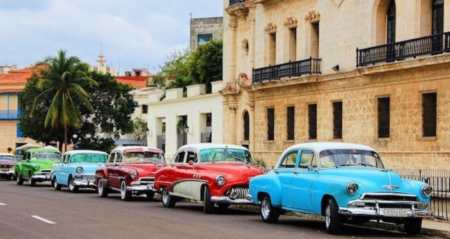 Meet your driver and guide for your departure transfer to the airport for your journey onward. You’ll again have airport VIP service today.